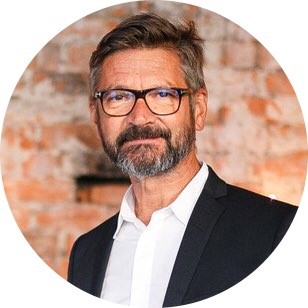 The Irish Curry Awards, in association with Cobra Beer, Justeat Ireland , and BJ Productions, MR foods, took place last year at the Pillo hotel Ashbourne, celebrated the best Asian restaurants and takeaways, Asia curries on the island of Ireland for a third year.

An estimated 700 Asian restaurants and takeaways operate successfully between Ballyferriter in Kerry and Ballycastle in Antrim. These awards were created by Belfast-based restaurateur Askir Ali to recognise the contribution made to Ireland’s food scene by hundreds and thousands Asians .

Speaking on the success of the event, Founder Askir Ali said: “Curry,and Asian food may have been born in Asia but it has grown and matured across Ireland. The Irish Curry Awards are recognition of that.

“I was really surprised and thrilled to see the level of support that was out there for the Irish Curry Awards and I am delighted that year three has been just as successful as the first two years, Nominations were up this year and the standard was too. We had in place a broad mix of judges and food critics onboard again this year.

“I want to take this opportunity to thank all our judges for taking time out of the busy schedules to be part of the Irish Curry Awards,
to all our sponsors and supporters that have helped make this year’s awards possible and to all the restaurants, takeaways, that took part Congratulations to all this year.

Siobhan Donahue and Edward Hayden were on hosting duties for the glamorous event, allocating awards which covered a wide range of categories including Best Chef, Best Restaurant and Best Newcomer, among others. Asian restaurants had more opportunity than ever to win, as new categories were introduced this year including Best South Asian Restaurant and Best Romantic Restaurant. We have added on more The judges, made up of food critics and journalists, had the enviable job of testing out the delicious food to decide who would triumph on the night.

Guests from across the industry and media were treated to a tremendous evening celebrating Asian culture in Ireland, with entertainment in the form of Bollywood dancing from the talented BJ Production team. The Irish Curry Awards official charity Children’s Heartbeat Trust. The charity delivers emotional and practical support to children and young people with heart disease in Northern Ireland and their families.

Plans have already been put in place for 2019 awards , event which will mark the fourth year of the Irish Curry Awards. These awards sponsored by cobra beer and Justeatireland and were supported by BJ Productions,Bollywood Rockerzs, UTIS Holdings, Asian Restaurateur, Hospitality Ulster,risk alliance, taxallstar , roboatcupe, MR foods , we like to thank them all again . 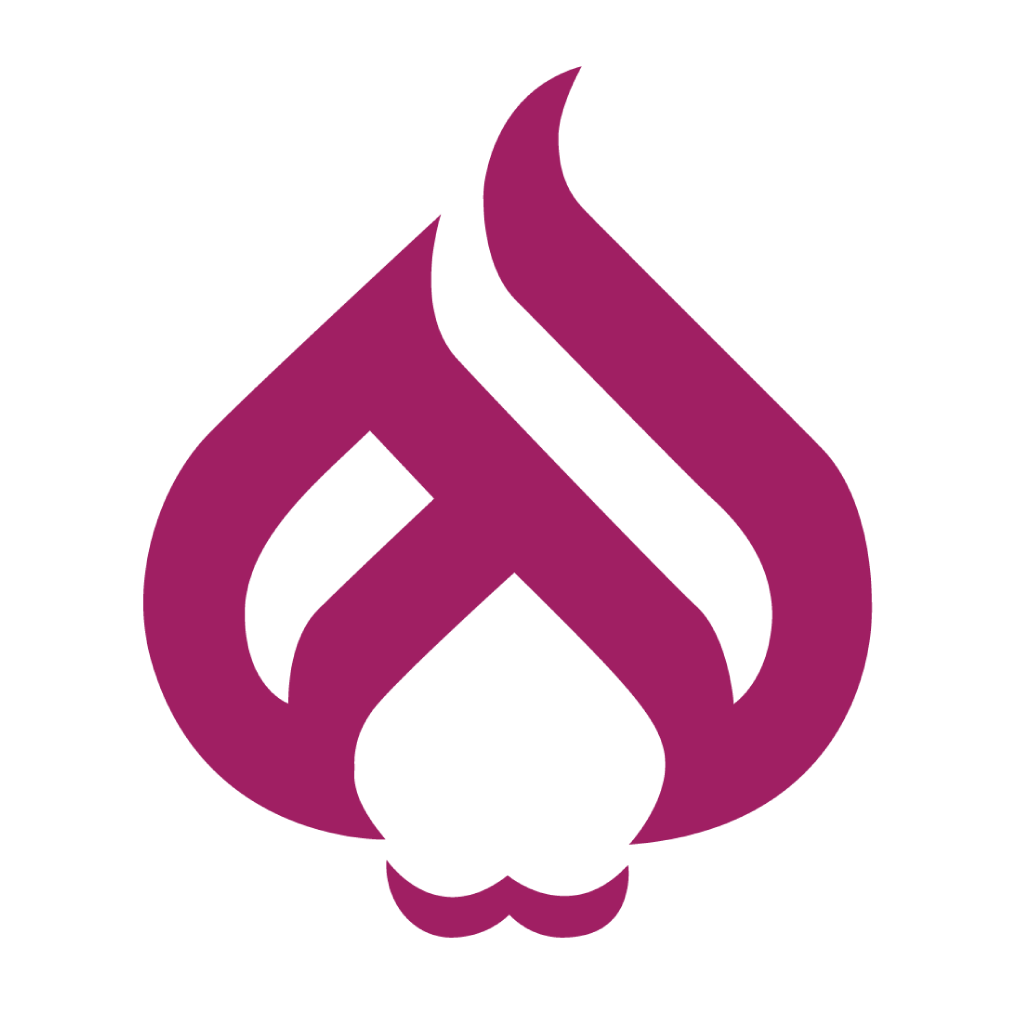